When St. Albert Place was being built in 1982-83, there was a contest to name the future theatre. A winner was chosen out of several great submissions. The winner was Shyamal Bagchee. When speaking to Mr. Bagchee on a few occasions, he relayed his inspiration:

“Being an avid fan of all things Shakespeare, Arden seemed to be the right name for many reasons. Arden was Shakespeare’s mother’s maiden name and the name of a forest in his play As You Like It. As You Like It also contains the famous and often-quoted speech, 'All the World’s a Stage'.” –S. Bagchee 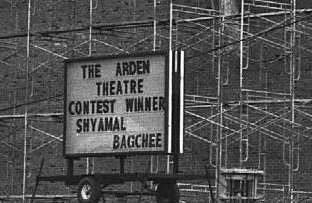 Since officially opening its doors on December 2, 1983, the Arden Theatre has played host to some of the world's most renowned artists like Celine Dion, Cowboy Junkies, Robert Cray, Jann Arden and Arlo Guthrie — to name a few — as well as local musicians, dance schools, theatre troupes and school productions from our community.

Thanks to significant support from the Department of Canadian Heritage, The Arden Theatre has invested in a state-of-the-art sound console, new theatre seating, aisle lighting and significant improvements to the concession and Box Office and most recently, Progress Hall.

Topics in this section 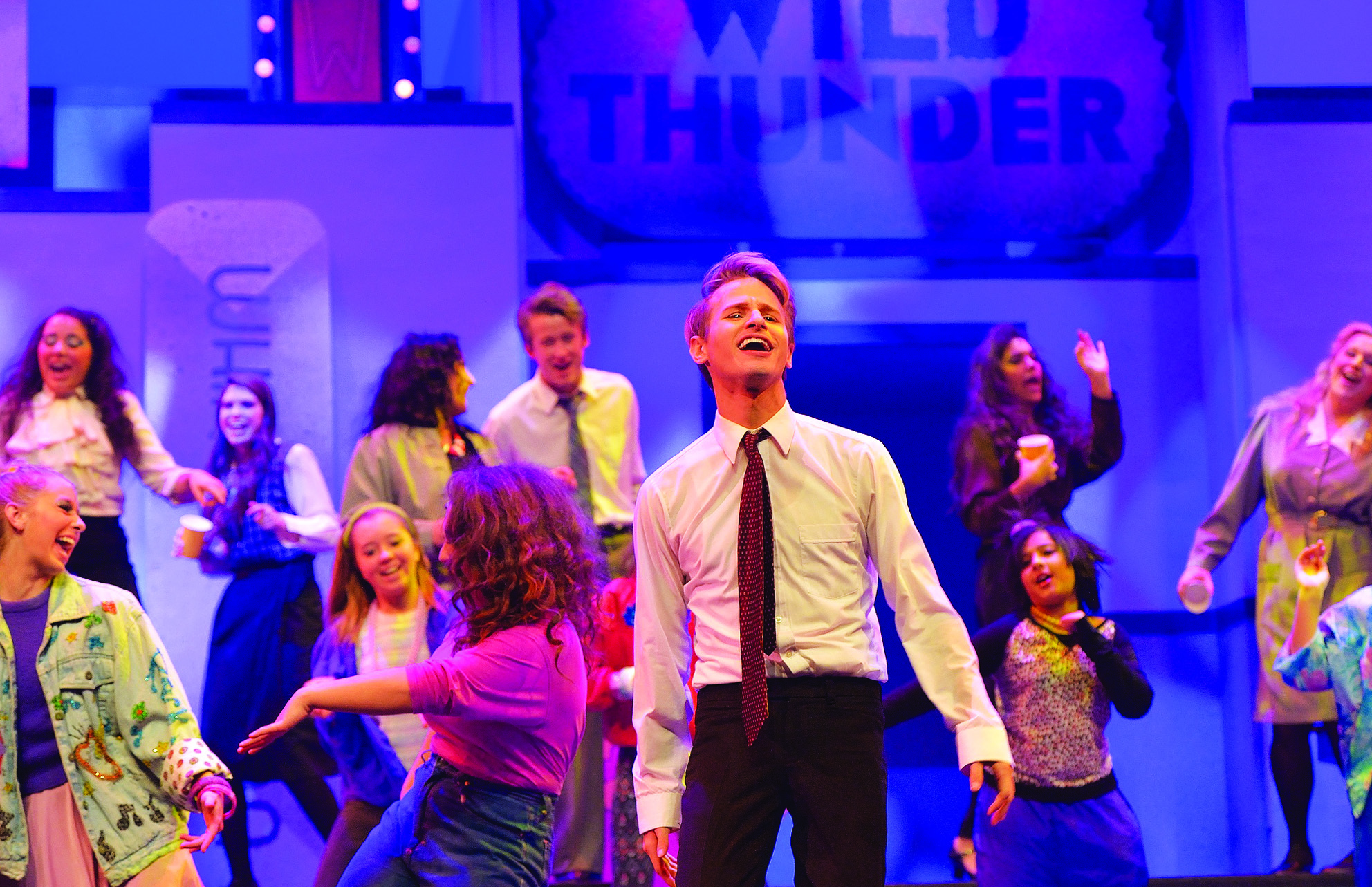 International Children’s Festival of the Arts ›

Return to the top ↑